Creative World of Montessori, Wilmington Pike location was just named A Best in Ohio, Connect to Nature School! The only school in the 2019-20 academic year in the Miami Valley to receive this award. In 2005 Richard Louv’s, Last Child in the Woods, highlighted a growing issue in America that he called, “Nature –Deficit disorder”.  His book began a national dialogue among educators, health professionals, parents, developers and conservationists. From this movement the Ohio Leave No Child Inside Collaborative was formed, and the Miami Valley Chapter is hard at work developing resources to have a positive impact on your..

Read full article
As adults we often feel guilty for encouraging small children to be alone, as though we will miss out on some giant developmental moment. As kids get older it is easier to let them plop down in front a screen and zone out so that we can have some piece and quite. However, when given the opportunity for alone time in a constructive environment it can empower kids to enjoy being creative in the moment, as well as encourage self-study and independence. Here are 7 tips taken from a 2017 Redbook online article by Hagar Scher and Tehrene Firman..

Read full article
Tips to determine if your child is ready One of the most difficult decisions a parent must make is to determine when it is safe to leave a child home alone. In Ohio, there is no specific age after which a child can legally stay home specified by the state or our local counties. Children are individuals and this question must be answered on an individual bases.  In my own household I have a very responsible 11yr old who follows rules, is trustworthy and has good risk management skills. This same 11yr old is terrified of being left home..

Read full article
Between well intentioned family, friends, social and main stream media it seems everyone is making resolutions to ring in the New Year. By mid-January you may be rocking your goals and feeling great, or giving in to habits or behaviors you set out to change. As a parent my goals stay pretty consistent from one year to the next. I want my children to be happy. Specific goals may vary based on the year, the larger goal remains the same.  So, how does one raise happy children? According to Christine Carter, Ph.D, executive director of UC Berkeley’s Greater Good.. 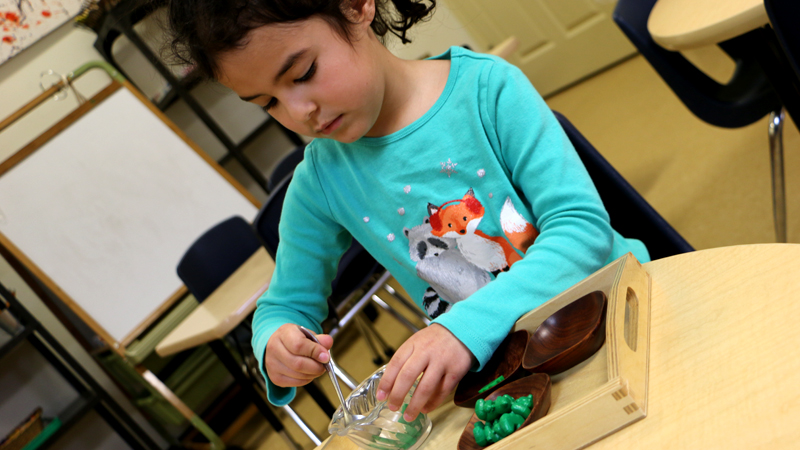 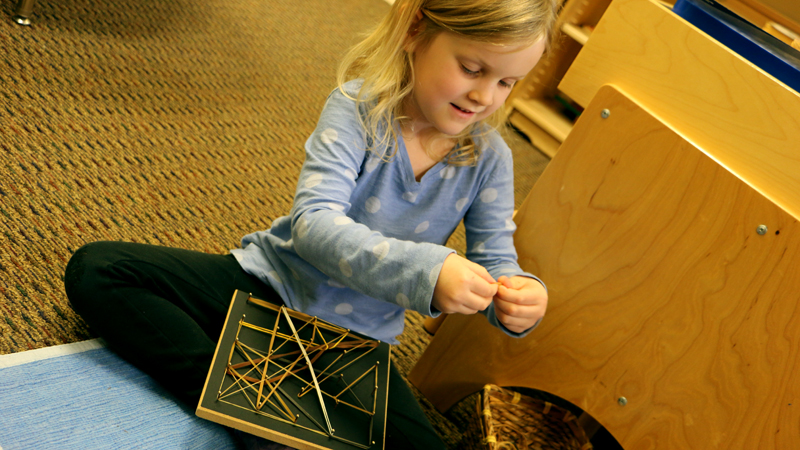 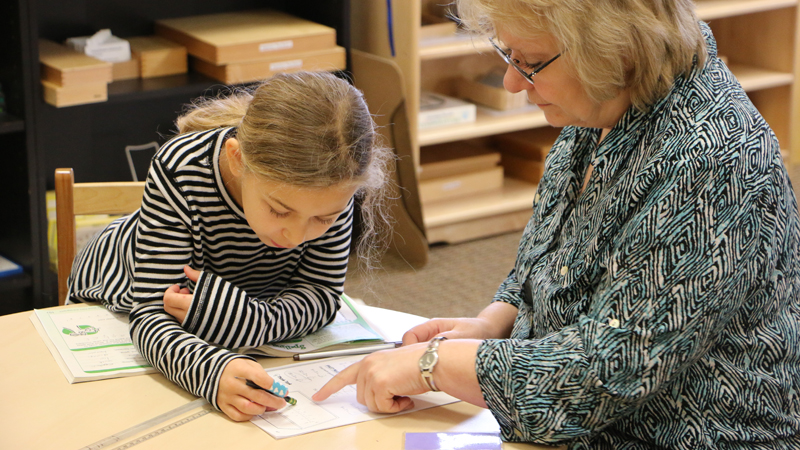 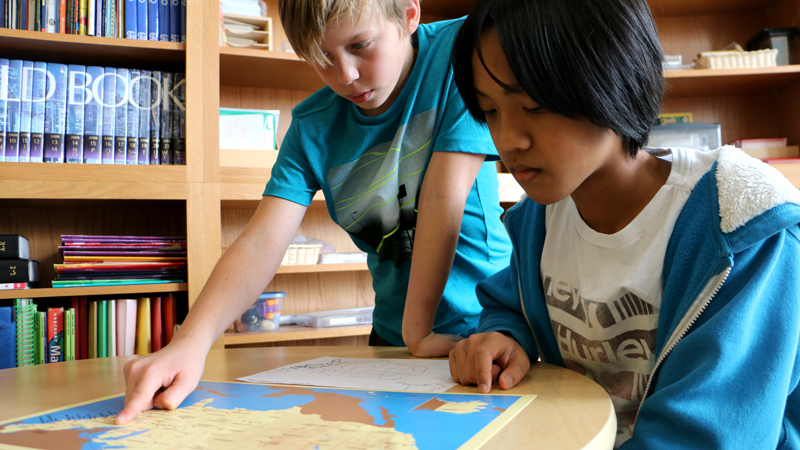 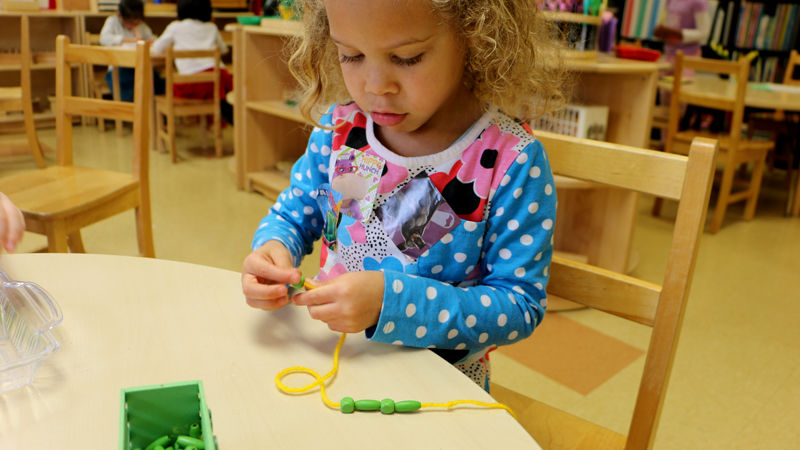 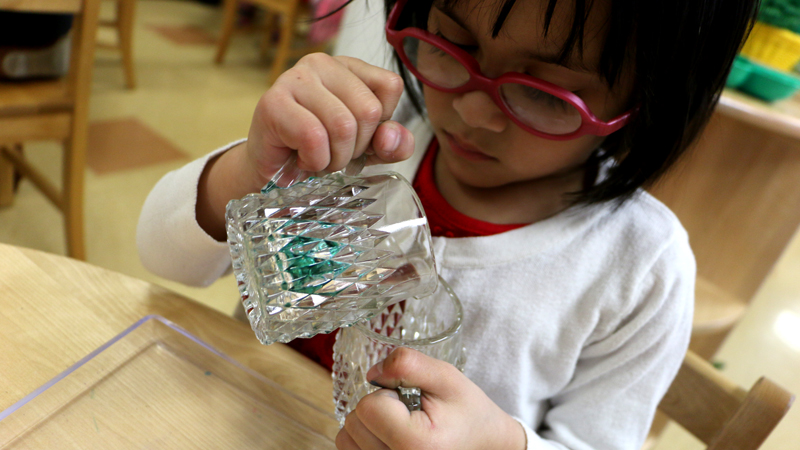 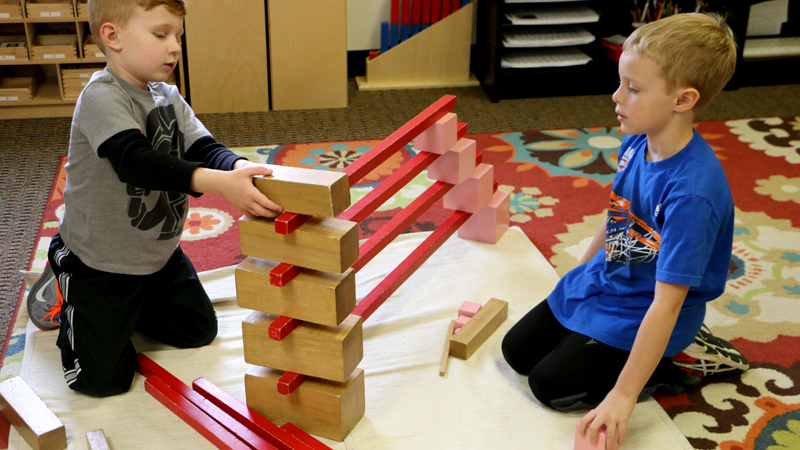 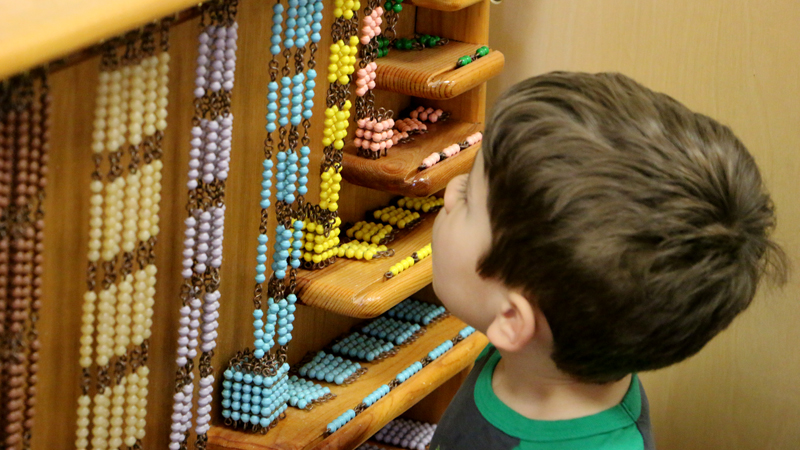 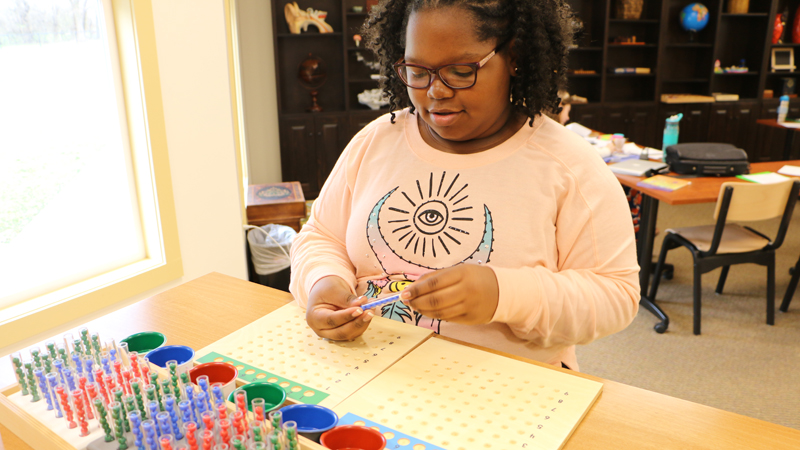 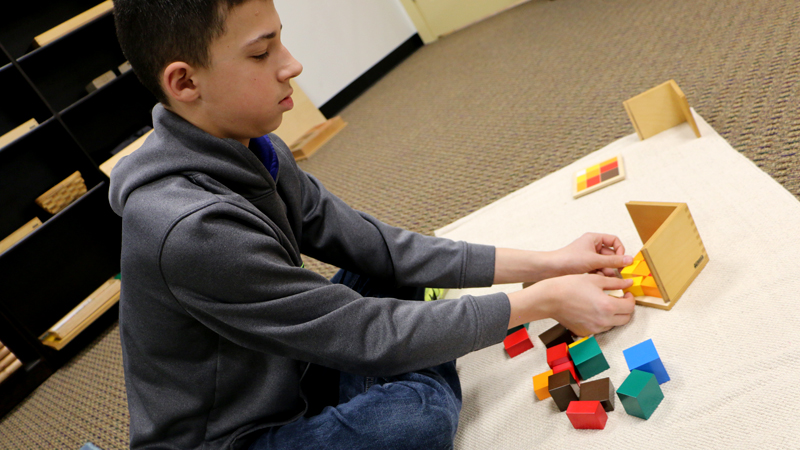 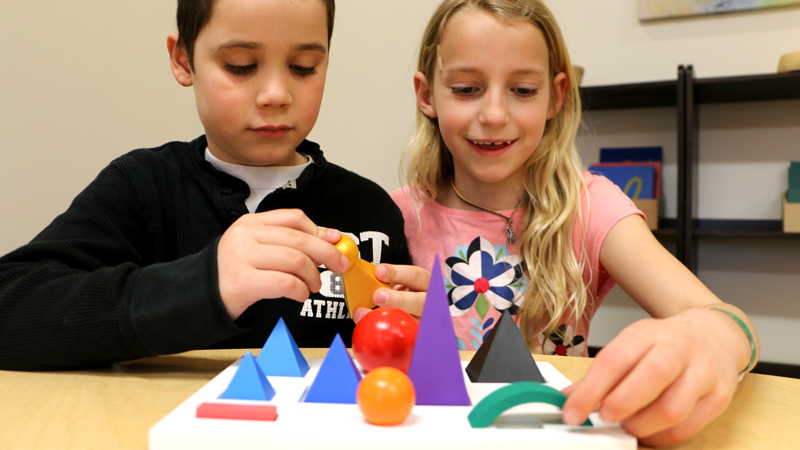 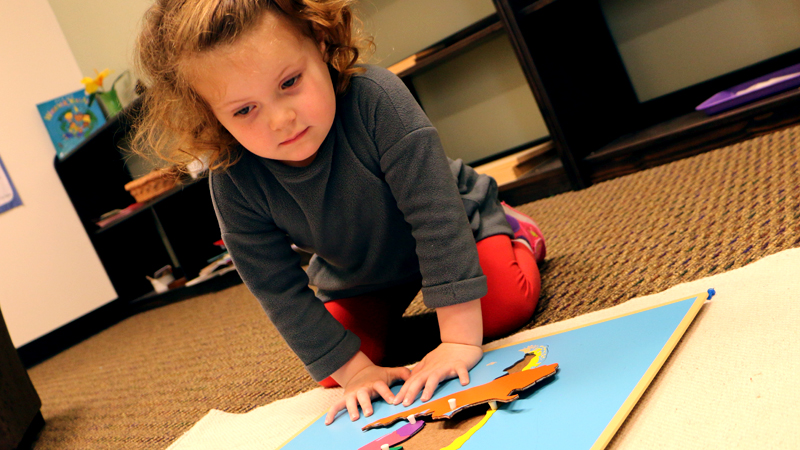 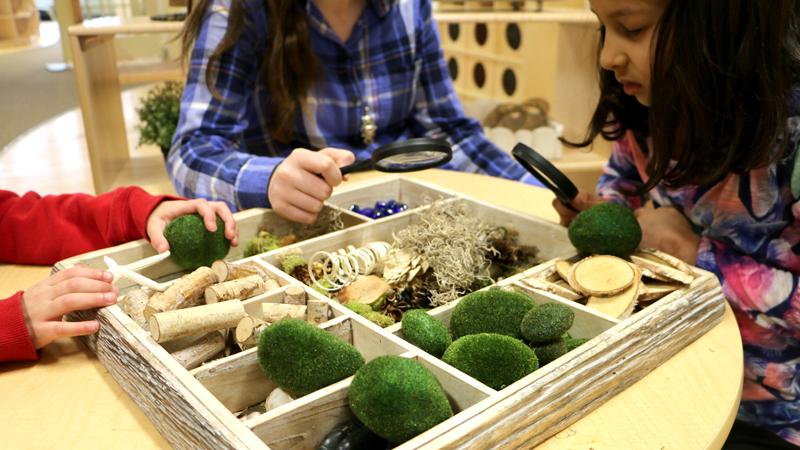 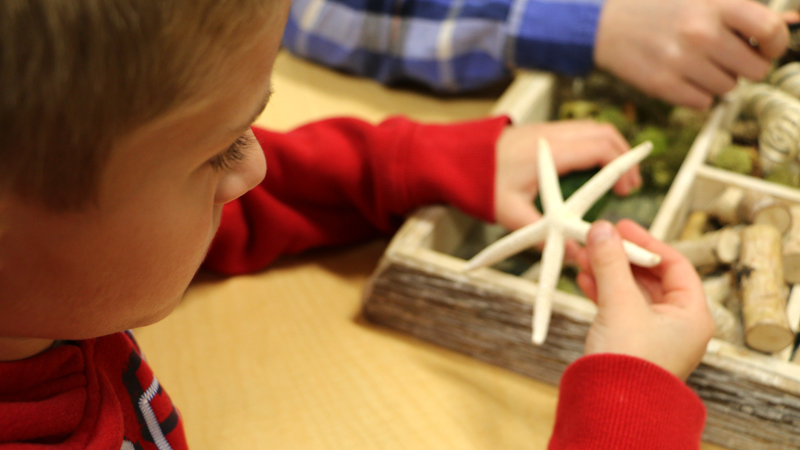 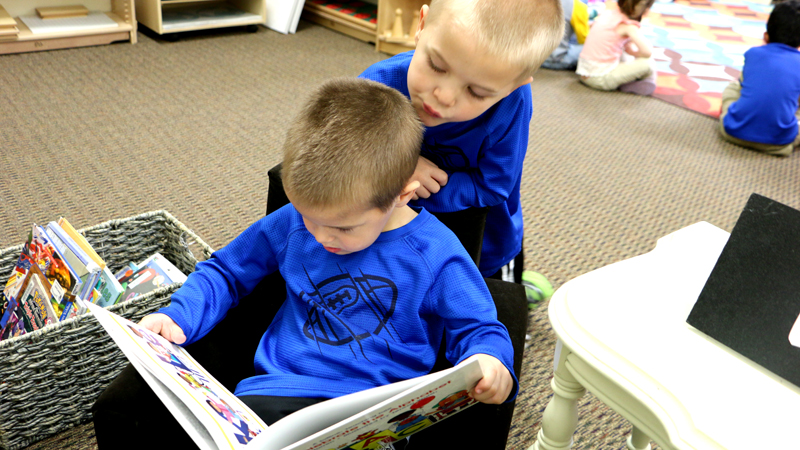 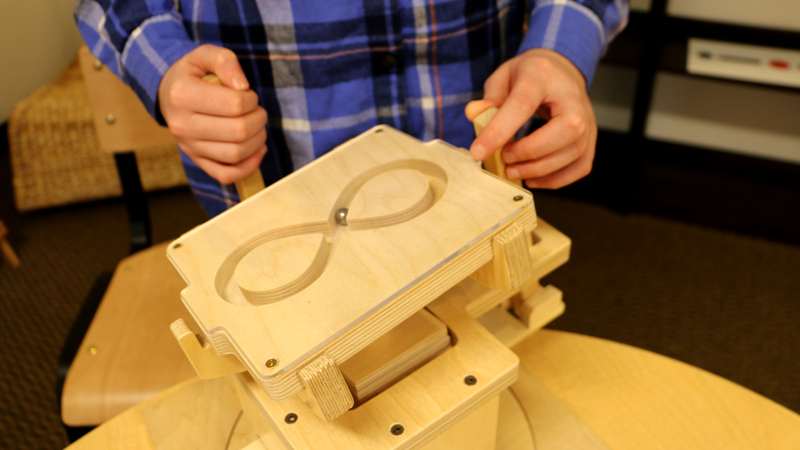 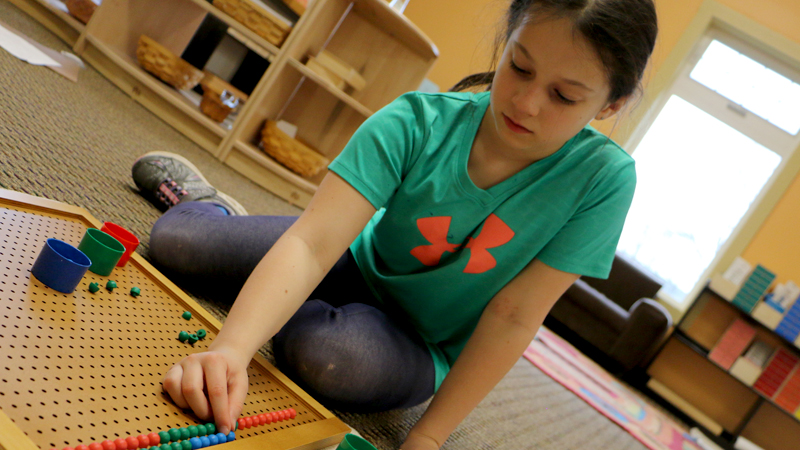 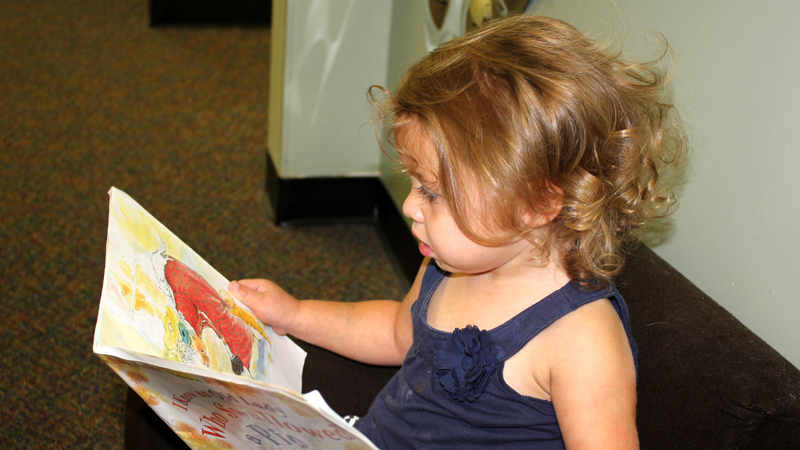 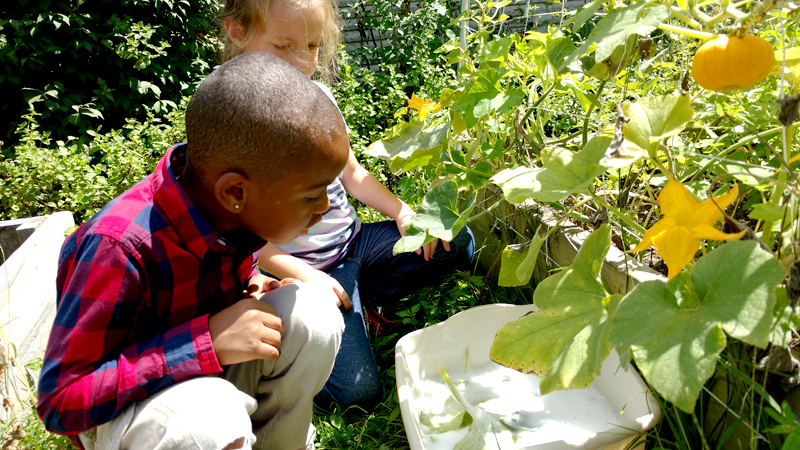 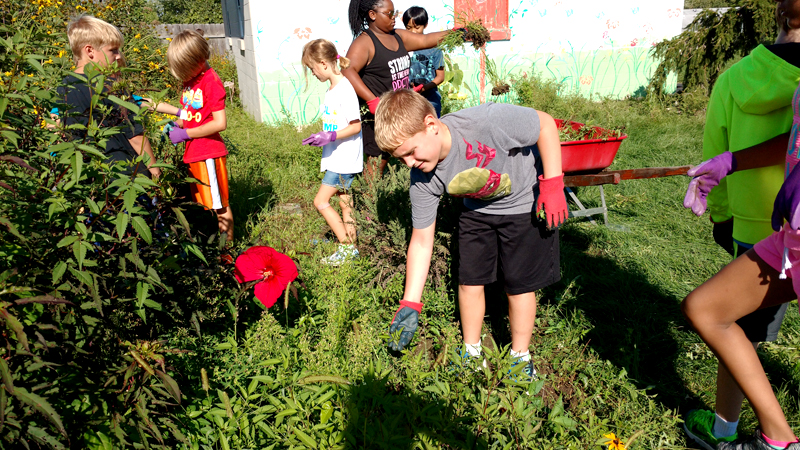 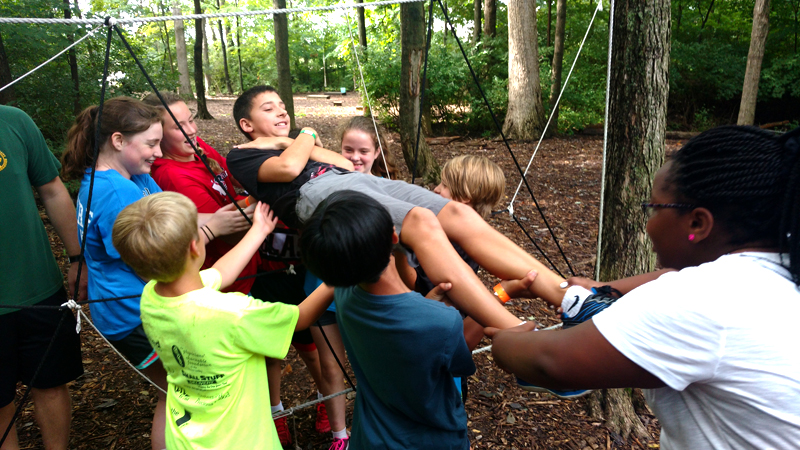 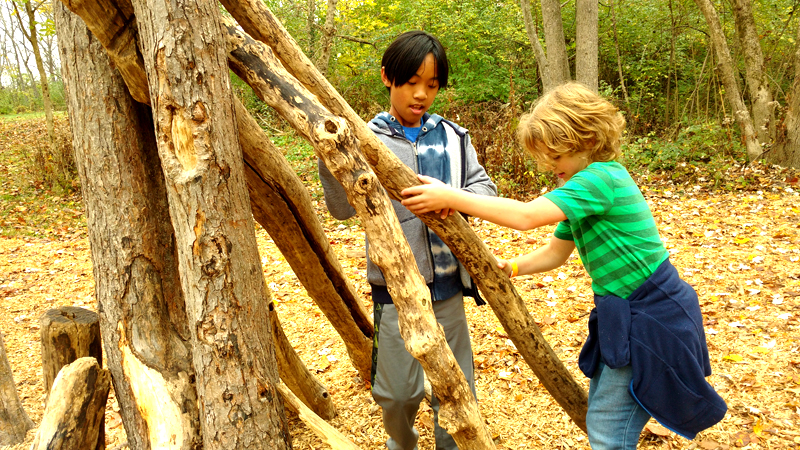 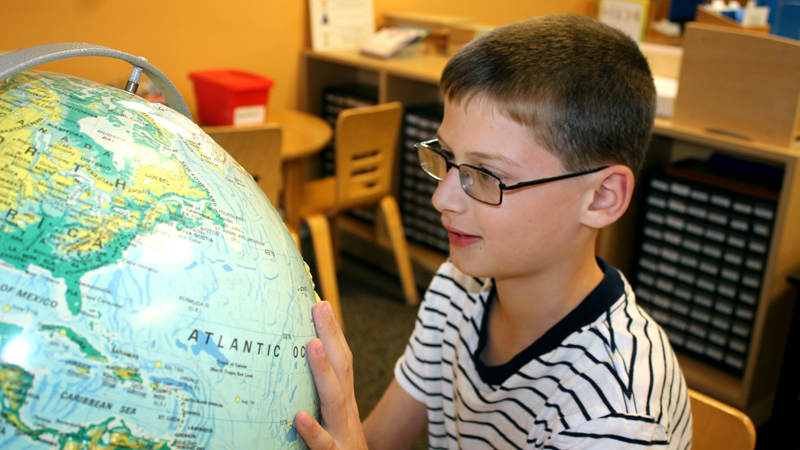 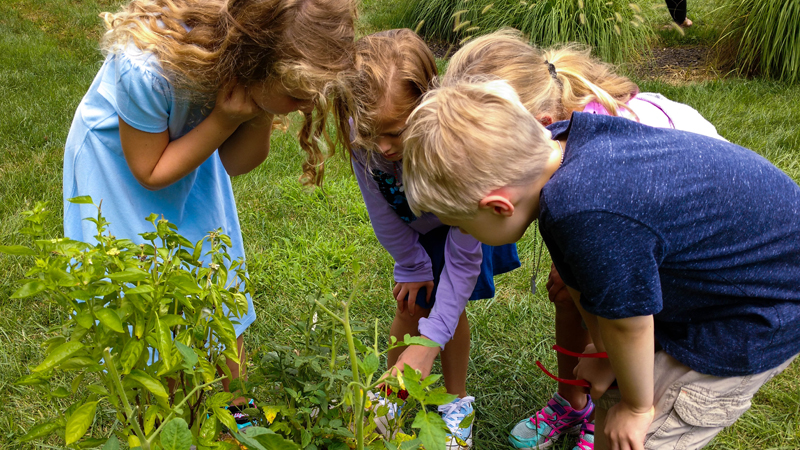